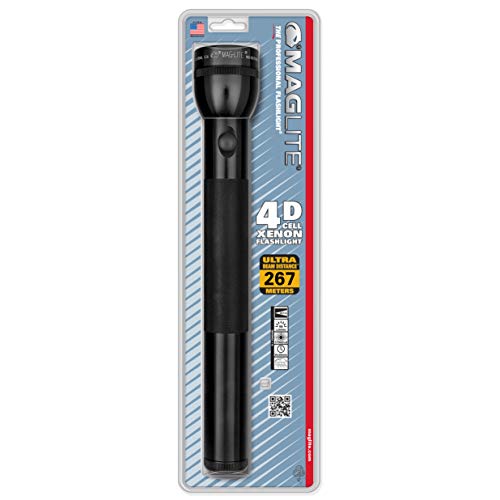 Cop flashlights were a big mystery to me. “Why do cops hold their flashlights with their hands?” I often wondered that. I always held mine under my hand, but I was always curious when I saw cops holding them over their heads. It seemed like such a strange practice that I decided to find out why they do it today.

If you’ve ever attended a forum on policing, you’ve probably read that cops hold their flashlights overhand because it feels more natural than holding a flashlight underhand.

Also, it’s easier for a cop to draw his weapon when he’s holding it in his hand in an emergency.

But if police officers hold flashlights hand-held in an emergency, can they hold those same flashlights underhand when there is no emergency?

Well, here are a few reasons why cops overhand their flashlights that have nothing to do with emergencies at all.

What is the reason why police officers hold flashlights overhand?

Police officers have several techniques they use when going out on patrol. Here are 7 reasons why.

1. To enforce their authority

One of the reasons police officers carry flashlights is to demonstrate their presence and authority. They may appear more combative, or they may demonstrate control over others.

2. They were trained that way

Right. They are basically trained to handle flashlights this way. You’ve probably seen a police officer standing next to you with a flashlight held over his hand. But why? Is that regulation?

3. The flashlight can be used as a less-than-lethal weapon 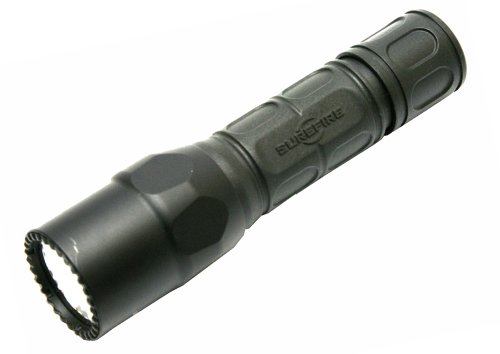 The flashlight can also be used as a less-than-lethal weapon because it saves seconds before they have to draw their weapon from a position where they can’t see what’s going on.

4. To disorient a criminal

Another good reason police officers hold their flashlights above their hands is that it is easier for them to see the “criminal” (person) they are trying to arrest.

Also, they do it so that the light from LED shines directly into the criminal’s eyes. Finally, they want to make sure the criminal can see well enough to understand verbal commands if necessary.

5. Keeping the light in a position easily seen by all can prevent accidents

It allows them to illuminate the area in front of them and see around corners and into the distance. This also helps to prevent accidents.

It is much easier to shine the light down into a vehicle as a self-defense measure with this grip.

At the same time, you would have to twist your wrist uncomfortably to keep the light at the right angle when holding your hand down.

6. The switch falls easily under the thumb in that position

No police officer wants to be caught off guard by an attacker.

In the event of a surprise attack, an officer can quickly retaliate by holding up his flashlight, turning it on in seconds since the flashlight switch is closer to the thumb in this position.

Since the power button on some flashlights is located on the back of the flashlight, it is convenient to hold the flashlight with the upper hand and leave the thumb on the button. 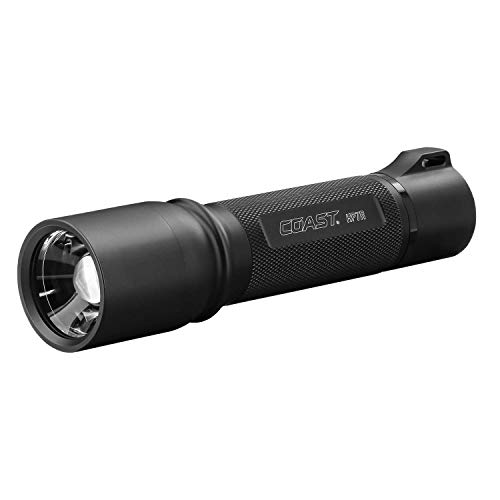 7. Holding it overhand allows them to get away faster if anything happens

Holding a flashlight overhand allows you to protect your head and neck better if someone tries to hit you.

Holding an underhand flashlight leaves you exposed, and if you suddenly raise your hand to protect yourself, the flashlight is no longer pointed at the threat.

In conclusion: what kind of flashlights do most police use?

I used several different flashlights for a short time. However, most police officers carry LED flashlights. Police officers prefer them because they are very bright, easy to use, and small enough to fit in a shirt pocket or duty bag.

“You can drop one of these things out of a third-story window onto the concrete, and it will still light up.”

Most cops are also familiar with Surefire’s unmatched durability and reliability.

Most cops use Streamlight flashlights.

For law enforcement use, Streamlight is one of the leaders in lighting technology.

They make great tactical flashlights and are also used by many firefighters and rescue professionals.

You may be wondering what makes Streamlight so much better than other companies that make flashlights? I’m glad you asked …