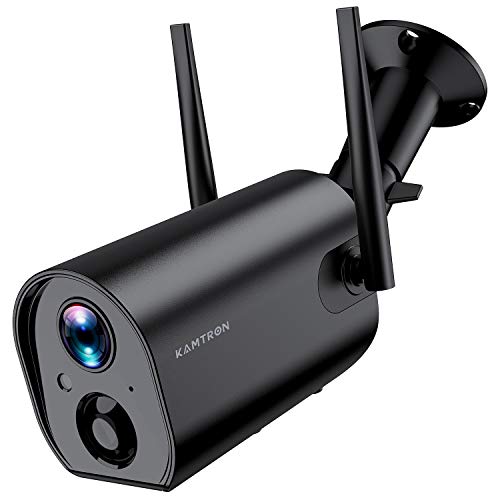 Have you seen horizontal lines that flicker at intervals on your security cameras? These horizontal or irregular lines seen on your camera screen make it difficult to see what is happening in your home. For this reason, we would discuss how to get rid of horizontal lines on CCTV cameras, especially at night.

You might have noticed on your security camera feeds that the videos are not as clear as they used to be, and some persistent horizontal lines on your security monitor. You might be wondering what the problem could be and how to solve it. These lines could be making it difficult for you to interpret what is going on in your video, and you could be missing an important moment on camera as a result.

Many reasons can cause these horizontal lines in CCTV videos, and if you want to fix them, you need to know these reasons. Therefore, we will look at the causes of horizontal lines on security cameras and how to get rid of them.

What causes horizontal lines in CCTV Videos at night?

When a CCD sensor is exposed to light bright enough to outshine one pixel, it affects all the pixels below it.

So what you’re seeing is the electrical interference of a light sensor being overwhelmed by light.

With a CMOS sensor, you don’t see the lines, but too much light still burns out pixels, and that’s one of the reasons for horizontal lines in IP cameras at night.

More clearly, if the light hits your CCTV camera directly at night, the video coming to you or the feed being sent may not be clear and result in horizontal lines.

Sometimes the problems can also come from the power supply to your CCTV camera. Although it could be a rate, the horizontal lines on the video feed from a CCTV camera indicate a 60Hz AC component in the video.

This means that the power supply you received is incorrect and should be replaced. 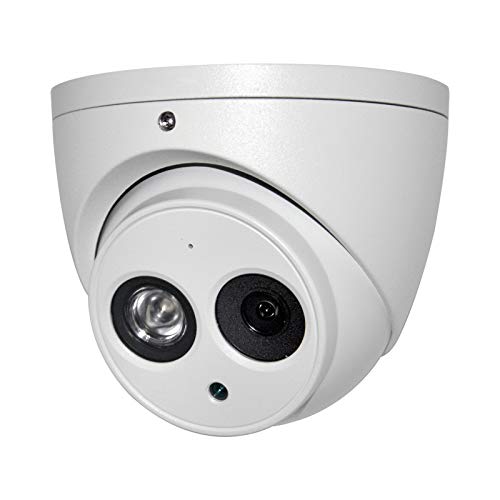 Here are 8 possible remedies for a bleeding camera at night. If you try them, you can solve horizontal lines on your IP security cameras at night.

Finally, now that you have learned about the causes of horizontal lines in your CCTV cameras at night and how to get rid of them, we suggest you try any of the methods and measures are given above to fix CCTV blooming lines.

This is because these horizontal lines in your IP camera, popularly known as blooming lines, can make it difficult for you to see the feed properly. If you can’t fix the problem yourself, you can always contact a professional to do it for you.